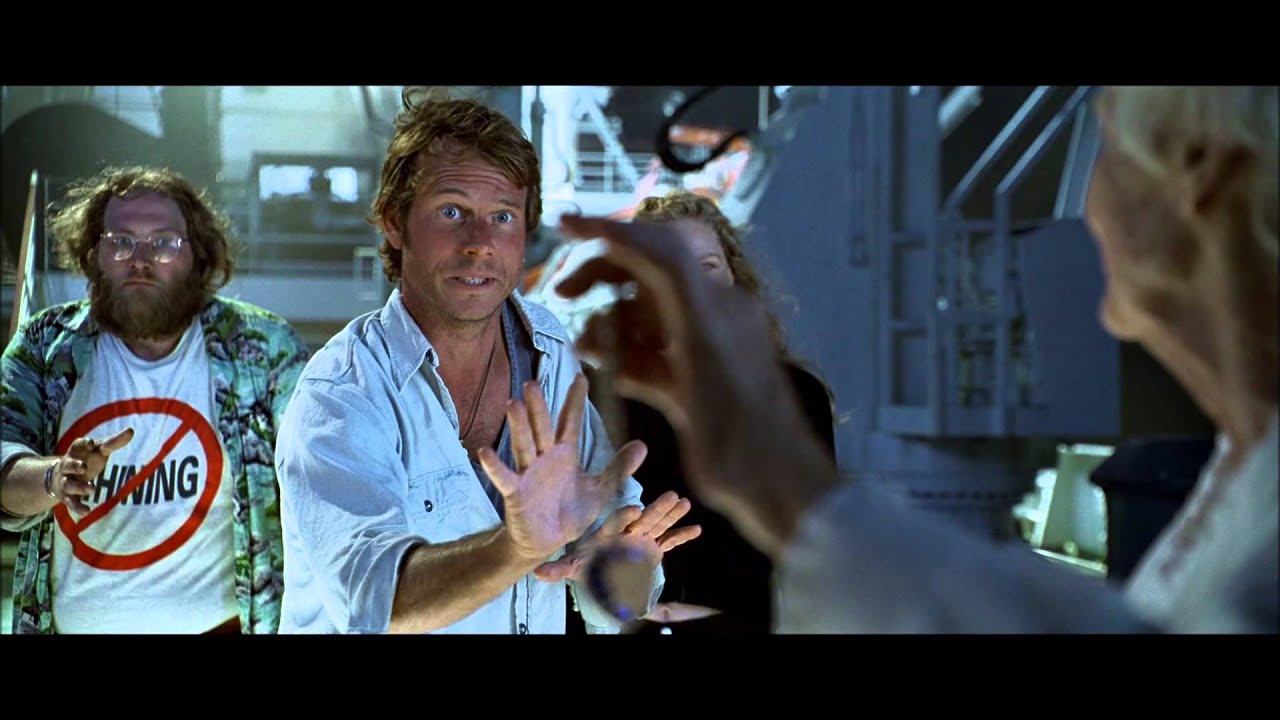 If you’re a diehard fan of the movie “Titanic”, you’ve seen the TERRIBLE alternate ending that JAMES CAMERON shot.. and then thankfully decided NOT to use in the final cut. It’s been released as a special feature on several home video releases, but it’s also on YouTube. For whatever reason it’s going viral again.

In case you haven’t seen it, here it is..