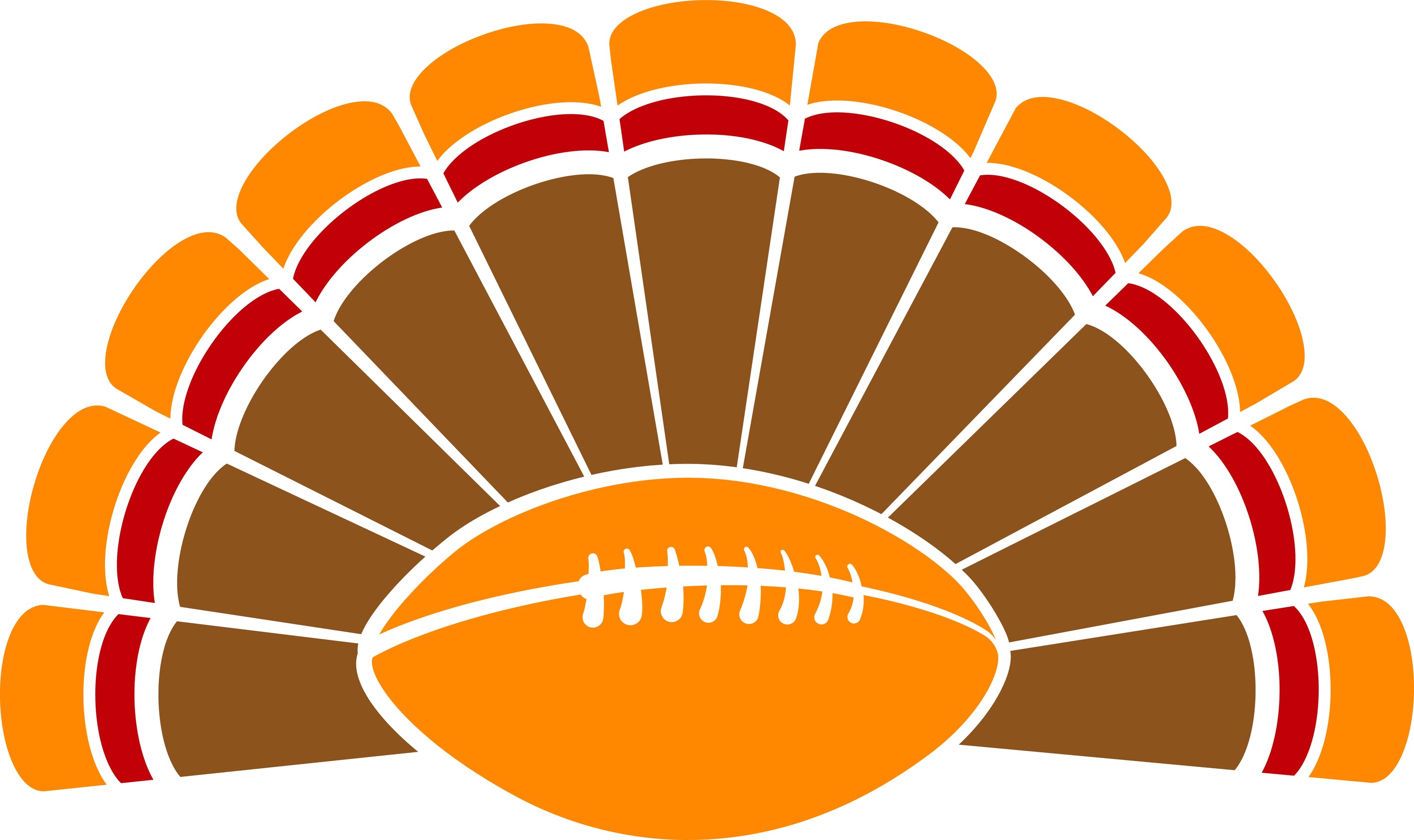 There were 2 resolved cases, the total active case count locally is 58.

The Bradley Centre Vaccination Clinic will be open today (9-4) for Pfizer vaccinations.

The clinic will be open 9-4 for anyone 12+ looking for first or second shots.

Always celebrated on the 4th Thursday of November; it’s been a statutory holiday in the U.S. since 1879.

The event that Americans commonly call the ‘First Thanksgiving’ was celebrated by the Pilgrims after their first harvest in the New World in October 1621.

Canadian Thanksgiving was originally celebrated at the same time as in the US, but was eventually moved to the 2nd Monday of October to reflect the earlier harvest season.

Another Thanksgiving tradition is the NFL football games that will be played today.

The Lions, still looking for their first win of the season, will host the Chicago Bears at 12:30, the Raiders are in Dallas at 4:30 and the Saints play the Bills at 8:20.

The table is set.

Listen all day wherever your travels take you.

In the market for a swimsuit worn by an Olympic Gold Medallist?

An autographed swimsuit worn by London’s Maggie MacNeil at the 2020 Olympics Games in Tokyo is currently bidding at $1100. MacNeil wore the same suit when she scored a gold medal for the women’s 100-metre butterfly.

There’s a series of other racing suits available for auction from more Canadian Olympic swimmers too. Penny Oleksiak has an autographed suit up for sale, the same one worn when she won a record-setting seventh Olympic medal, becoming Canada’s most decorated Olympian in the process.

Money raised supports the future of swimming in Canada and athletes preparing for Paris 2024.

You can have a look and place your bids here. The auction will close on Sunday, November 28th at 6pm.