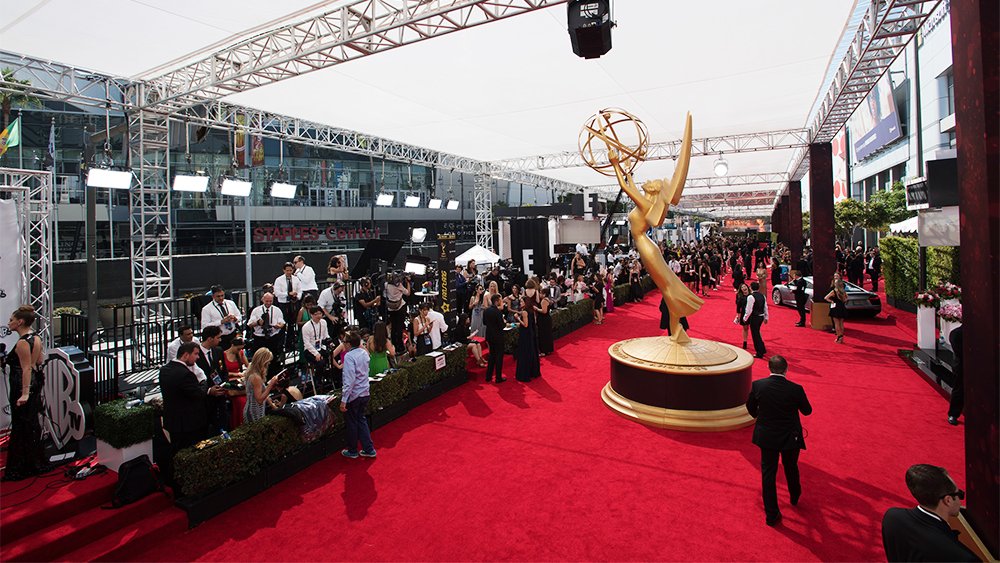 Eight new cases of COVID-19 and four recovered cases were also reported in Chatham-Kent for a total of 54 active cases. That’s an increase of four active cases from Tuesday. Four local

people are also in the hospital, three more than was reported Tuesday.

On Friday July 31st, Toronto and Peel will move into Stage 3 following positive local trends of key public health indicators, including lower transmission of #COVID19.
They will join the 31 public health regions that already moved into Stage 3.

Windsor-Essex, the only other area of the province that is still in Stage 2, will not be permitted to proceed to the next phase at this point. The region is still struggling with outbreaks among farm workers.

Cascades Casino in Chatham is reopening its restaurant for indoor dining and takeout today but the gaming side of the business will remain closed.

Casino officials said Match has implemented a new virtual queue system that will allow guests to text to join the wait list and safely wait in their vehicles until their table is ready. They will be open weekdays from 4pm to 11pm and weekends 12pm to 11pm.

The 2020 Emmys will be completely virtual.

In a letter to the Primetime Emmy Award nominees, Jimmy Kimmel and the executive producers wrote, “We never want to lose the significance of being nominated for, and maybe winning, an Emmy, but we’re going to do [the] in a way that is appropriate to the moment.” The letter also tells the nominees what to expect and the dress code.

Without a red carpet, what should #Emmys attendees prepare for? “Our informal theme for the night is ‘come as you are, but make an effort!'”

Michelle Obama is joining the world of podcasting…  Yesterday was the launch of The Michelle Obama Podcast —  “Episode subjects will focus on the relationships that shape us, from siblings and close friends to partners, parents, and mentors to our relationship with ourselves and our health.”

Back in January, Obama won her first Grammy, taking home the award for best spoken word album for the audiobook version of her memoir, Becoming.

So excited for you to hear the first episode of The #MichelleObamaPodcast with @BarackObama! I wanted to start this season off by discussing our relationship with our community and our country. I hope you'll tune in on @Spotify: https://t.co/iEjVDPIxEs. pic.twitter.com/9svSKNHRZ0