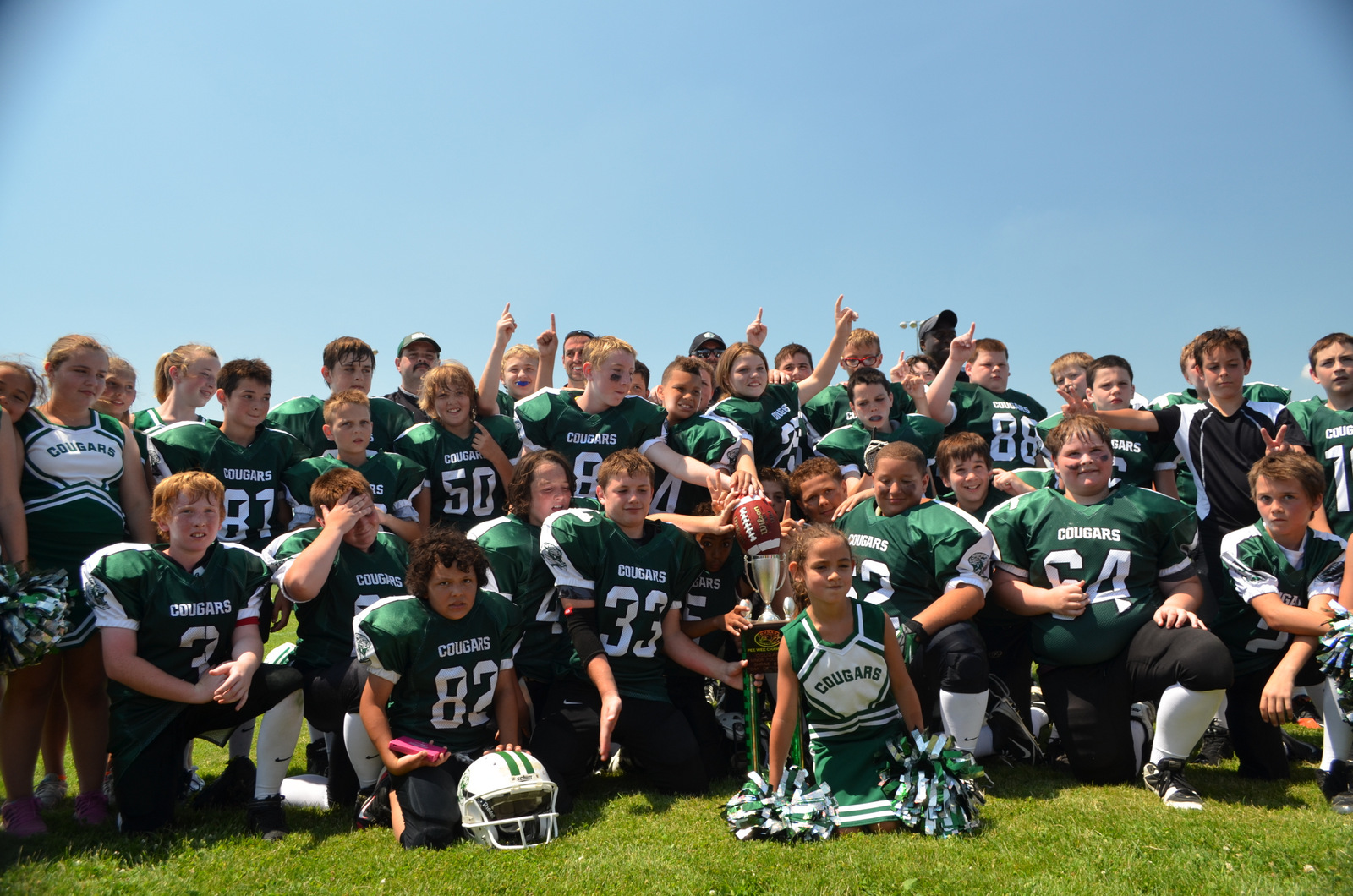 Chatham-Kent Public Health doesn’t update on the weekends. On Friday, there were 2 new cases and three recoveries. The active case count locally is at 6. A weekend update will come between 10-11 this morning.

Chatham-Kent Cougars football is back.

Registration is Tuesday, Wednesday and Thursday this week 5:30-7pm at the CKSS Barn. Park at the Erickson Arena lot.

For more info go to Chatham-KentCougars.com.

Canada’s grabbed their first three medals at the Summer Olympics in Tokyo.

Canada’s first medal was a silver won by the women’s 4x100m freestyle relay team lead by Penny Oleksiak. The medal is the fifth of her career, tying her as Canada’s most decorated summer Olympian.

Cleveland’s Major League Baseball team announced on Friday that they will change their name to Guardians.

The change comes after a decade of protests about the Indians name and logo being offensive to Native Americans. They have been known as the Indians since 1915. The name change was announced with a video voiced by Tom Hanks.

Why Guardians? Down the road from the downtown ballpark, there are two large landmark stone edifices — referred to as guardians — on the bridge over the Cuyahoga River. Cleveland’s team colors will stay the same, and the new Guardians’ new logos will incorporate some of the architectural features of the bridge.

Together, we are all… pic.twitter.com/R5FnT4kv1I

Donations are by appointment only, no walk-in appointments are available. Book yours now at Blood.ca, use the Give Blood app or call 1-888-2-DONATE.

Your donation matters, book now and save a life.