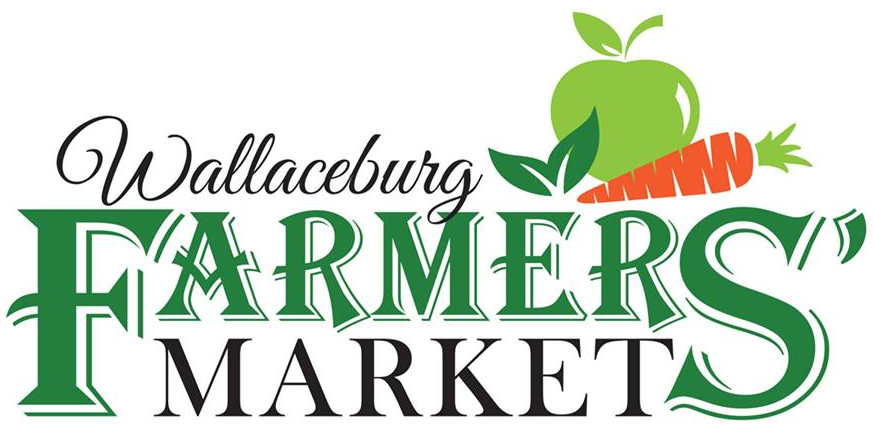 The Wallaceburg Farmers Market is open again this weekend.

The outdoor market will run rain or shine. Social distancing and COVID protocols are in place. Dogs are welcome.

There were also 9 recoveries, the total active case count locally at 112.

Leylah Fernandez is headed to the U.S. Open women’s final.

Leylah fought back from an early 4-1 first-set deficit to defeat Aryna Sabalenka of Belarus 7-6(3), 4-6, 6-4, securing her first-ever shot at a Grand Slam title.

Asked after the match how she managed to win, “I have no idea,” Fernandez laughed.

She has managed to knock out the #3 and #5 seed on her way to the finals.

Fernandez will attempt to become the second Canadian to win women’s singles title after Bianca Andreescu captured the U.S. Open title in 2019.

The final will be Saturday against 18-year-old Emma Raducanu of Great Britain. 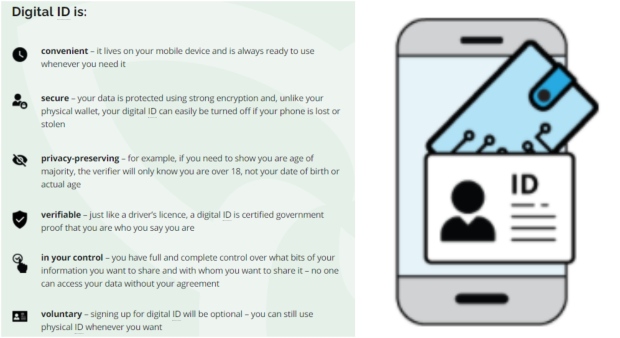 Soon Ontarians will no longer need to carry a physical driver’s license or health card.

Ontario is preparing a digital identification program to be released before the end of the year.

Ontarians will be able to have an electronic version of their trusted government ID – like driver’s licenses and health cards – which the government says is more safe and secure. Your ID will be stored in a digital wallet app, which will be available for download onto smartphones and other devices like tablets and laptops.

The digital ID will allow people and businesses prove who they are both online and in person. he digital ID will offer more privacy to users. For example, if you need to show you are age of majority, the verifier will only know you are over 18, not your date of birth or actual age.

He recently set a staggering new Guinness World Record at 9-hours and 30-minutes, more than one-hour longer than the previous best.