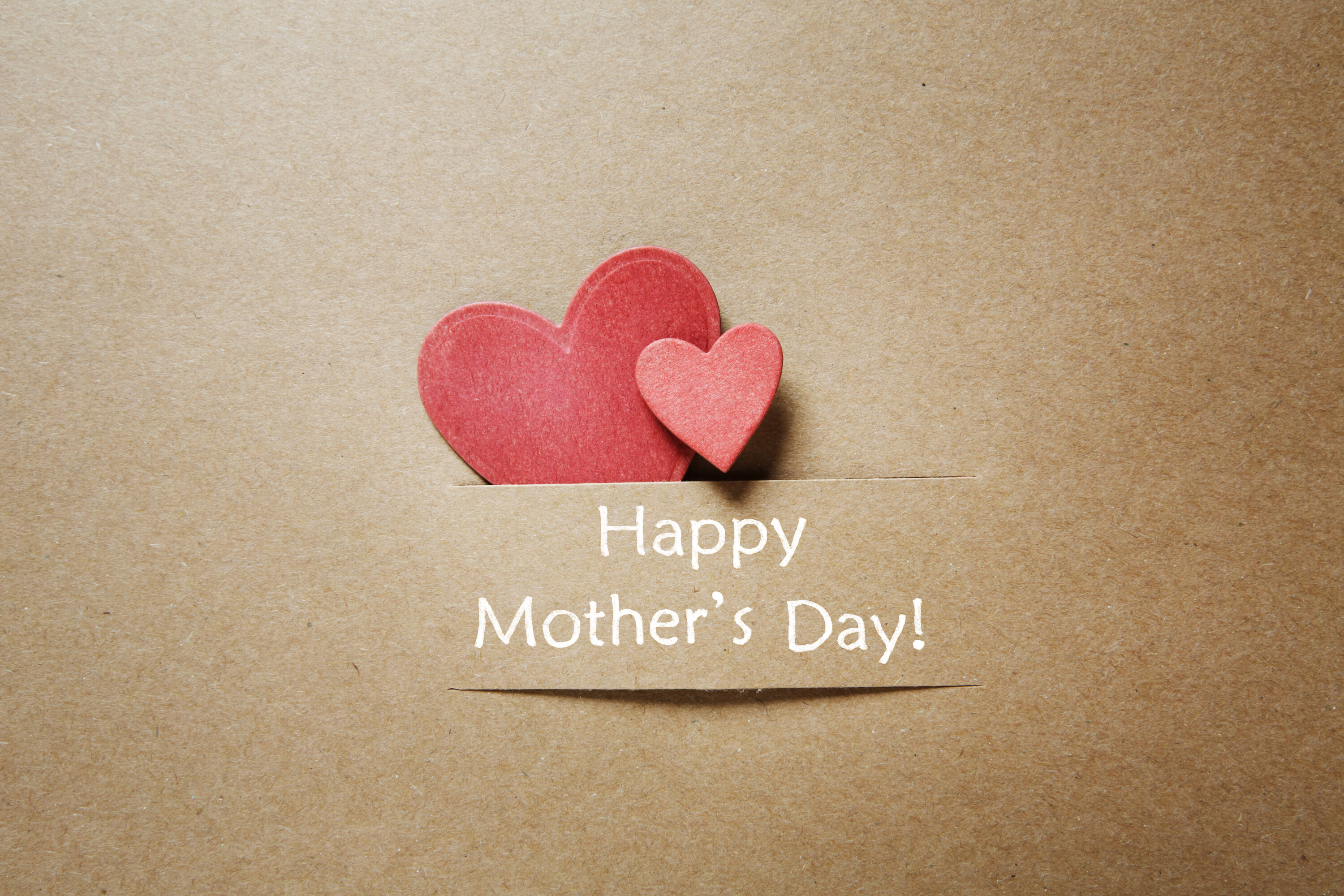 The first Discover CK Market is tonight in Ridgetown!

The Market will be held the first Friday of every month from May to October at the Ridgetown Fairgrounds.

Gates are open 5-11pm, check out the vendor booths, grab a beer from Natterjack Brewing and Dirt Country takes the stage at 8pm.

The John McGregor Plant Sale is Saturday at the school. 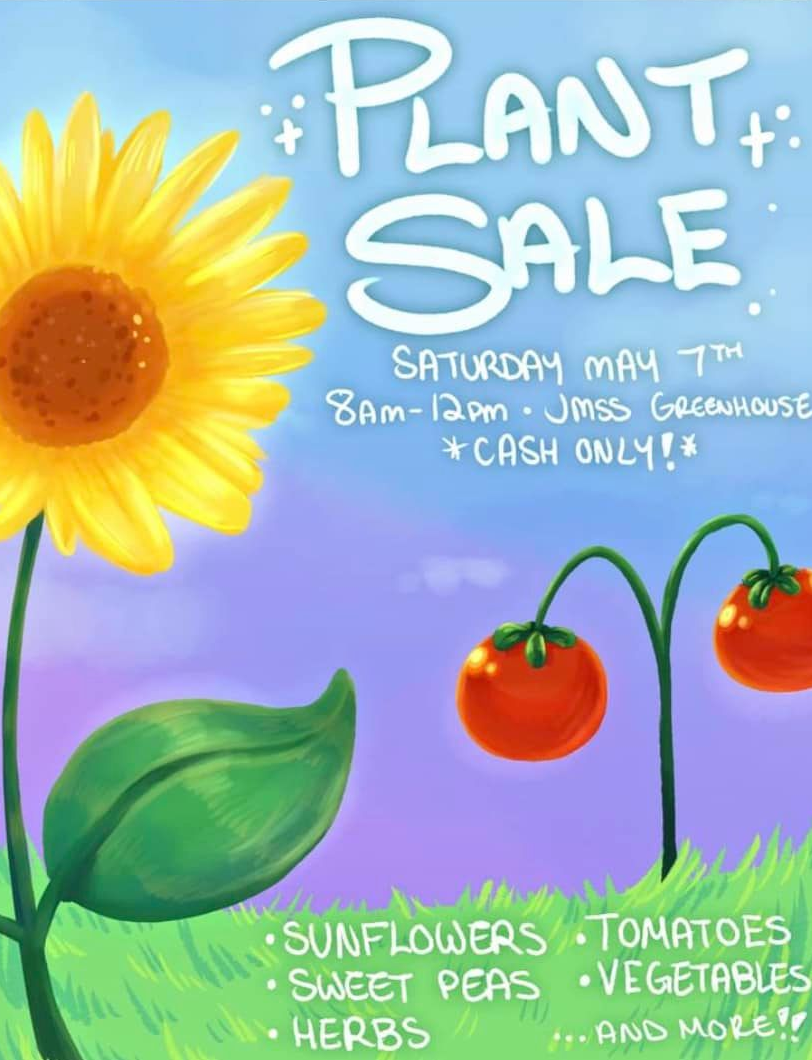 The race is known as The Greatest Two Minutes in Sports for its approximate run time. The Derby is also referred to as The Run for the Roses due to the garland of more than 400 red roses draped over the winner.

However, this year’s event will resume amid a cloud of controversy. This past February, Medina Spirit’s 2021 Kentucky Derby victory was nullified and horse trainer Bob Baffert was suspended. The horse failed a drug test after crossing the finish line first at the Derby. Medina Spirit died in December.

The Mint Julep is the drink of choice for Derby-goers; More than 120,000 are served each year. The most fashionable headgear also is on display, as roughly 90% of female attendees embrace the time-honored tradition of big hats at the race track.

After falling 1 cent per litre (aww thanks!!) at the pumps on Thursday, the prices are expected to jump an average of 5 cents across the province today.

The average price in Chatham-Kent this morning is 187 cents per litre.

Sunday is Mother’s Day. Celebrated in about 60 countries including Australia, Canada, Denmark, Italy, New Zealand, Turkey, and the USA.

The modern holiday of Mother’s Day was first celebrated in 1908, when Anna Jarvis held a memorial for her mother at a church in Grafton, West Virginia.

More North Americans normally eat out on Mothers Day more than any other special occasion.