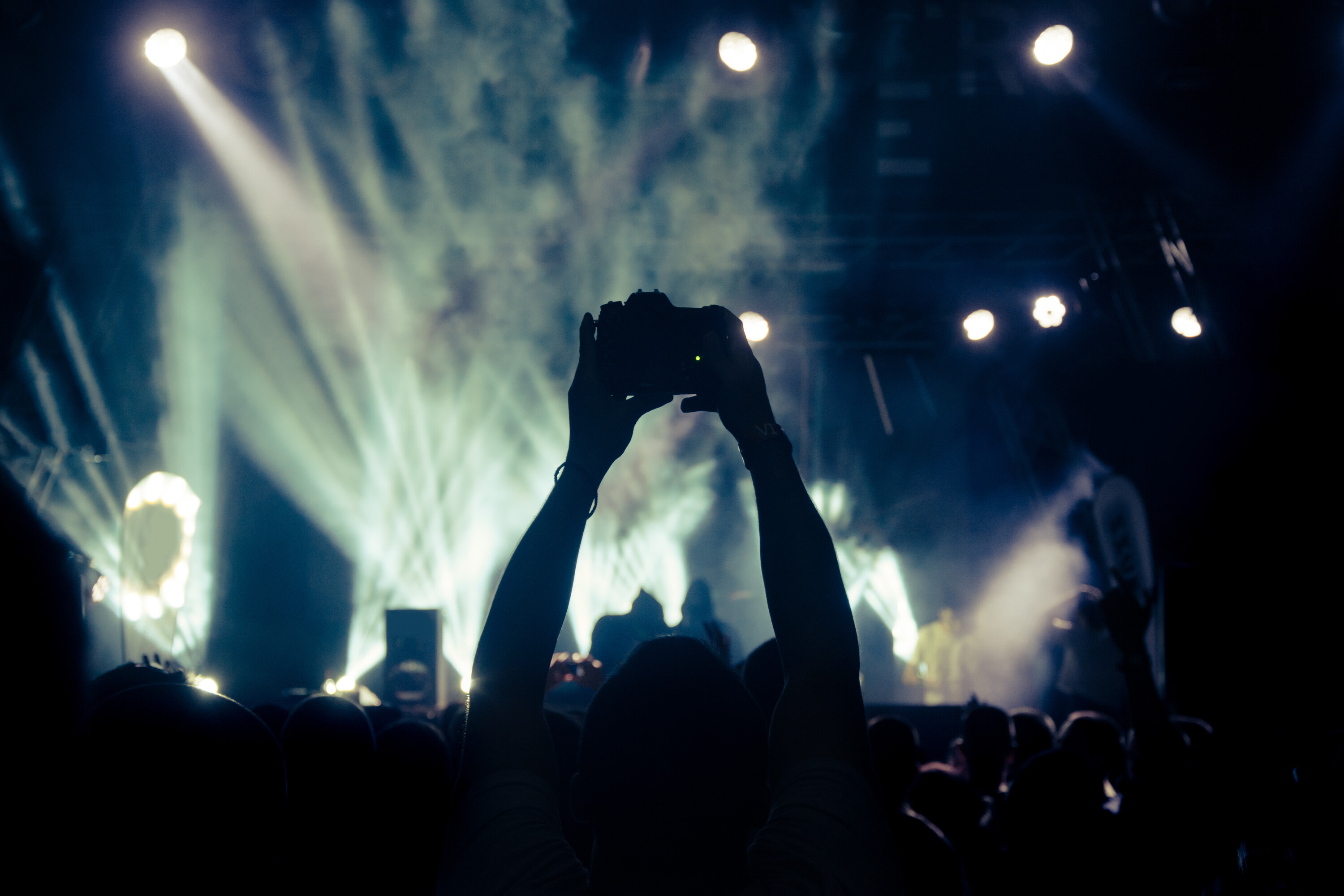 November 18th is the 322nd day of the year. There are 43 days remaining until the end of the year.

Parades and holiday events around Chatham-Kent kick off today!

Chatham Santa Claus Parade: Tonight at 6:30pm starting at Sandys Street will go down King St. W and end at the Wish Centre. Bring a lawn chair, canned food and a new toy for collection along the parade route. Don’t forget to say “Hi!” to Santa at the end of the parade route.

Community Day is a morning of free movies and $2.50 concessions.

Tickets only available at the box office on Saturday.

The four movies to choose from are: Paws of Fury: The legend of Hank, Sonic The Hedgehog 2, The Spongebob Movie: Sponge On The Run or The Lost City.

All movies starting at 9:30am.

More than two million tickets were sold on Tuesday. Live Nation also says they are trying to fix the problem.

If you’re looking for anyone to blame for not getting your tickets, having to wait in a queue for hours or paying outrageous prices; look know further than the popularity of Taylor Swift!

MrBeast is known for giving away cash and prizes, doing challenges, and his charity work. He does this challenge where people have to stay in a red circle for an extended length of time, the catch is that the circle gets smaller and smaller.

He reportedly turned down $3 million, and he’s going to auction it off instead.

At least one expert thinks it could become the highest-priced baseball ever sold. That honor currently belongs to Mark McGwire’s 70th home run ball from 1998. It sold for $3.05 million.