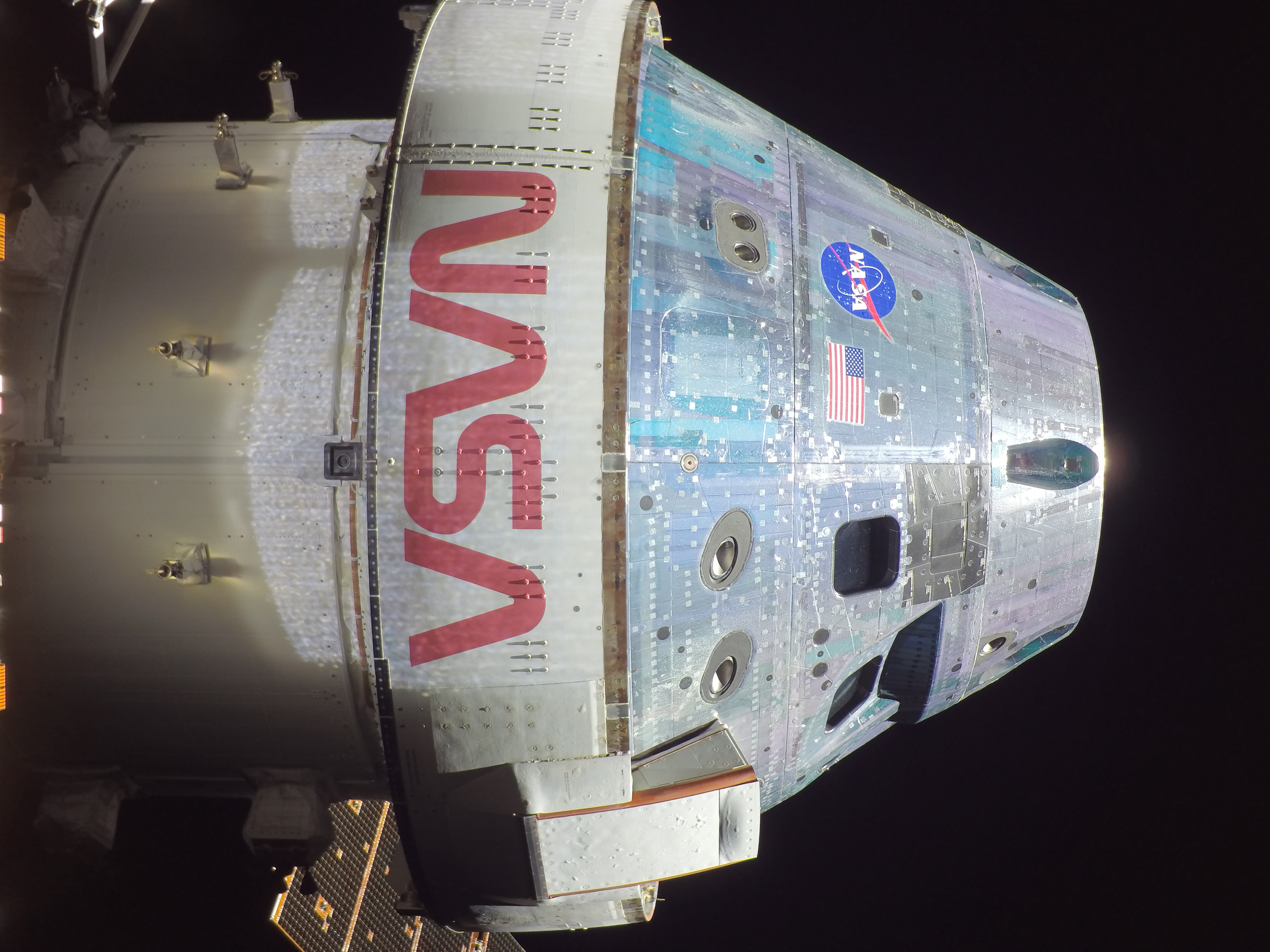 November 21st is the 325th day of the year. There are 40 days remaining until the end of the year.

After a long stint at the bargaining table, the Canadian Union of Public Employees (CUPE) has announced that education workers will not strike on Monday, having reached a tentative deal with the Ontario government.

The union set a deadline of 5 p.m. on Sunday to reach a deal with the Ontario government. Around 5:40 p.m., Education Minister Stephen Lecce announced in a news conference that education workers will not be walking out. The union made the same announcement via Twitter.

Orion will finally reach the moon on Monday morning, skimming just 130 kilometers or so above the lunar surface at 7:44am , if all goes according to plan. During that close approach, the capsule will fire its main engine in a “powered flyby burn,” which will set it on course to enter lunar orbit four days later.

The Canadian Pacific Holiday Train will roll back into Chatham in December for the first time since 2019.

The brightly-lit vehicle will make its way near the parking lot behind the Holiday Inn Express & Suites and the John D. Bradley Convention Centre on Richmond Street Dec. 1 at 2:30 p.m.

The event will go on from 2:45 p.m. to 3:15 p.m., featuring music from Canadian country music performers Lindsay Ell and Jojo Mason. The train will head to Windsor once the event concludes.

The event is free but, organizers will collect non-perishable food or cash to be donated to local food banks. In previous years, CP has also made monetary donations to Outreach for Hunger.

She also won Favorite Pop Album for the remake of her 10-year-old album “Red”  and Favorite Music Video for “All Too Well: The Short Film”.